Saint-Michel d’Aiguilhe is a chapel in Aiguilhe, near Le Puy-en-Velay, France, built in 969 on a volcanic plug 85 metres high. The chapel is reached by 268 steps carved into the rock.  Wikipedia.

Gaztelugatxe is an islet on the coast of Biscay belonging to the municipality of Bermeo, Basque Country. It is connected to the mainland by a man-made bridge.  Wikipedia.

St. Michael’s Golden-Domed Monastery is a functioning monastery in Kiev, the capital of Ukraine. The monastery is located on the right bank of the Dnieper River on the edge of a bluff northeast of the Saint Sophia Cathedral.  Wikipedia.

St. Augustine Church (Brookland, Kent, #England). This 12th century, wooden, bell tower is separate from the rest of the church. It is the only one of its size and shape in the #UK. Originally it was open to the elements the cladding being added in the 15th century.saved to * Explore Europe – Northern *  Wikipedia.

Idar-Oberstein is a town in the Birkenfeld district in Rhineland-Palatinate, Germany. As a Große kreisangehörige Stadt (large town belonging to a district), it assumes some of the responsibilities that for smaller municipalities in the district are assumed by the district administration.  Wikipedia.

Thorncrown Chapel is a chapel located in Eureka Springs, Arkansas, designed by E. Fay Jones and constructed in 1980. The design recalls the Prairie School of architecture popularized by Frank Lloyd Wright, with whom Jones had apprenticed.  Wikipedia.

The Saint Augustine Church, commonly known as the Paoay Church, is the Roman Catholic church of the municipality of Paoay, Ilocos Norte in the Philippines.  Wikipedia.

Hallgrímskirkja is a Lutheran parish church in Reykjavík, Iceland. At 73 metres high, it is the largest church in Iceland and among the tallest structures in Iceland.  Wikipedia.

The Basilica of the Sacred Heart of Paris,

The Cathedral of Vasily the Blessed, commonly known as Saint Basil’s Cathedral, is a church in the Red Square in Moscow, Russia.  Wikipedia.

Grundtvig’s Church is located in the Bispebjerg district of Copenhagen, Denmark. It is a rare example of expressionist church architecture. Due to its unusual appearance, it is one of the best known churches in the city.  Wikipedia.

Stykkishólmur is a town and municipality situated in the western part of Iceland, in the northern part of the Snæfellsnes peninsula. It is a center of services and commerce for the area. Most of the people make their living from fishing and tourism.  Wikipedia.

Las Lajas Sanctuary is a basilica church located in the southern Colombian Department of Nariño, in the municipality of Ipiales, and built inside the canyon of the Guáitara River.  Wikipedia.

Las Lajas Sanctuary is a basilica church located in the southern Colombian Department of Nariño.  Wikipedia.

Milan Cathedral is the cathedral church of Milan, Italy. Dedicated to St Mary of the Nativity, it is the seat of the Archbishop of Milan, currently Cardinal Angelo Scola. The Gothic cathedral took nearly six centuries to complete.  Wikipedia.

The Parish Church of the Assumption, commonly known as the Rotunda of Mosta or the Mosta Dome, is a Roman Catholic parish church in Mosta, Malta, dedicated to the Assumption of Mary.  Wikipedia.

Eckerd College is a private four-year coeducational liberal arts college at the southernmost tip of St. Petersburg, Florida, in the Tampa Bay metropolitan area. The college is accredited by the Southern Association of Colleges and Schools.  Wikipedia.

Eight of the most majestic modernist-influenced churches in Iceland

Idar-Oberstein is a town in the Birkenfeld district in Rhineland-Palatinate, Germany. As a Große kreisangehörige Stadt, it assumes some of the responsibilities that for smaller municipalities.  Wikipedia.

Gaztelugatxe is an islet on the coast of Biscay belonging to the municipality of Bermeo, Basque Country. It is connected to the mainland by a man-made bridge.  Wikipedia.

The building was originally Stanley Hong’s Mannia Café, and the clientele included its fair share of black Detroiters.  Wikipedia.

The Chapel on the Rock is a tourist landmark in Allenspark, Colorado, USA. The chapel is located on the grounds of the Saint Malo Retreat, Conference, and Spiritual Center of the Catholic Archdiocese of Denver. The chapel is open to the public.  Wikipedia.

Brittany, France’s northwesternmost region, is a hilly peninsula extending out toward the Atlantic Ocean. Its lengthy, rugged coastline is dotted with beach resorts such as chic Dinard and walled Saint-Malo, built on rock in the English Channel. The Pink Granite Coast is famed for its unusual, blush-hued sand and rocks. Brittany is known for its abundant prehistoric menhirs (a type of megalith).  Wikipedia.

Göreme is a town in the Cappadocia region of central Turkey. Just east of town is the Göreme Open Air Museum, with cave churches and frescoes from the 10th to 12th centuries. Southwest is Uçhisar Castle, a fortification carved into a large rock, with panoramic views from the top. To the north, the landscape at Paşabağ Valley is known for Cappadocia’s “fairy chimneys,” cone-shaped rock formations.  Wikipedia.

Luxembourg is home to one of the most unusual churches on this list: The Church In A Hill. Looking like the perfect place for a Hobbit, the church is built right into the side of a rock, with half of the roof being formed from the natural rock of the hill. It’s certainly one way to save on the cost of roof tiles!  Wikipedia.

Arbore is a commune located in Suceava County, Romania. It is composed of three villages: Arbore, Bodnăreni and Clit. Wikipedia

The Basílica Catedral Nuestra Señora de la Altagracia is a Roman Catholic minor basilica and cathedral in Dominican Republic dedicated to Our Lady of Altagracia, patroness of the nation. It is in Salvaleón de Higüey. Wikipedia

Borgund Stave Church is a stave church located in the village of Borgund in the municipality of Lærdal in Sogn og Fjordane county, Norway. It is classified as a triple nave stave church of the so-called Sogn-type. Wikipedia

The Cathedral of Justo is a building of great proportions, similar to a great Christian cathedral, located in Mejorada del Campo (Madrid, Spain). It is being built by the initiative of a single person, Justo Gallego Martínez. wikipedia

The Cathedral of Brasília is the Roman Catholic cathedral serving Brasília, Brazil, and serves as the seat of the Archdiocese of Brasília. It was designed by Oscar Niemeyer, and was completed and dedicated on May 31, 1970. Wikipedia

Kharkiv or Kharkov is the second-largest city in Ukraine. In the northeast of the country, it is the largest city of the Slobozhanshchyna historical region. The city has a population of about 1.5 million people. Wikipedia.

The Basílica Catedral Nuestra Señora de la Altagracia is a Roman Catholic minor basilica and cathedral in Dominican Republic dedicated to Our Lady of Altagracia, patroness of the nation. It is in Salvaleón de Higüey. Wikipedia. 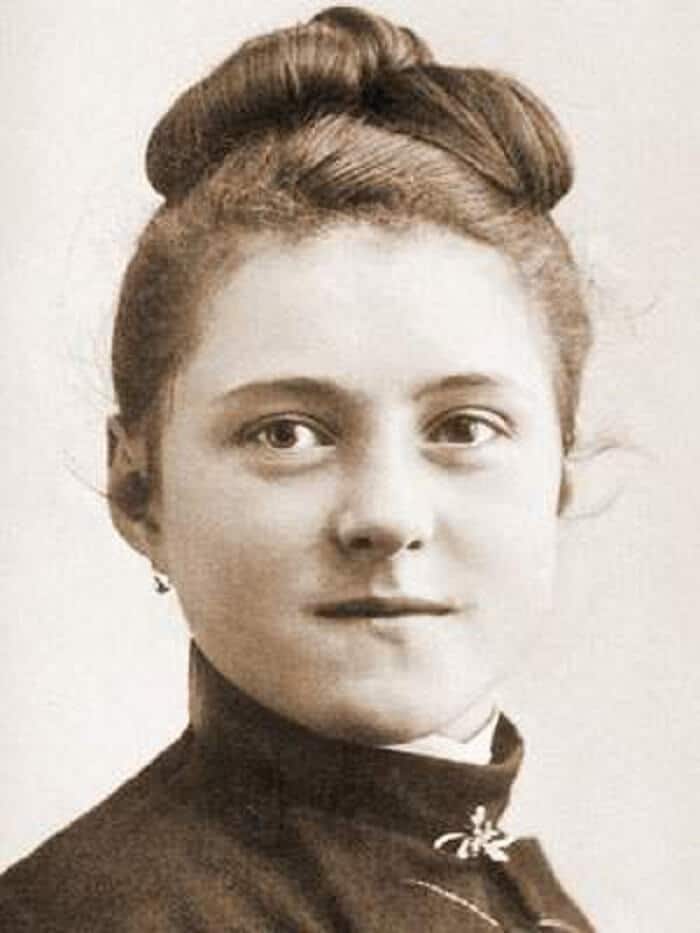 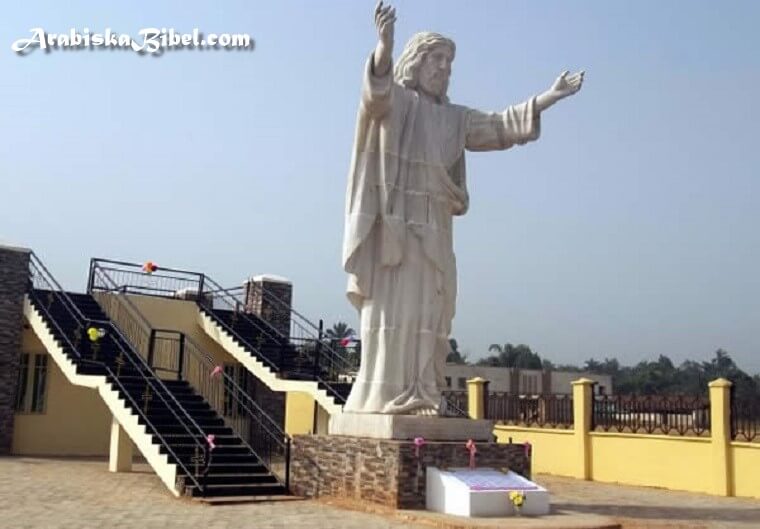 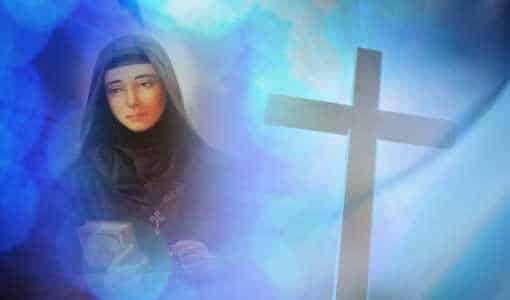 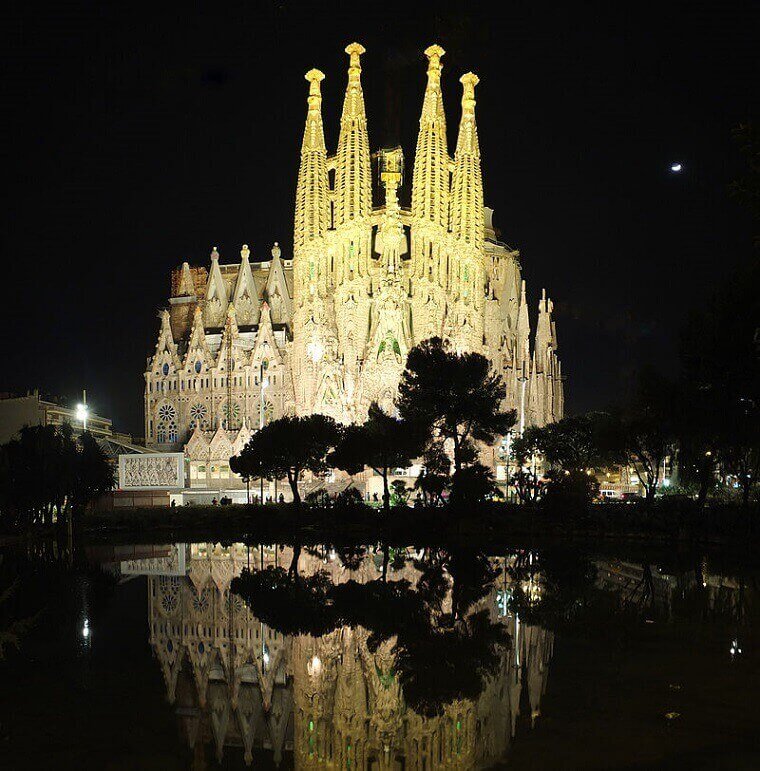