uplicati is a free backup software for storing encrypted online backups for PC! It supports common protocols such as FTP, SSH, WebDAV, and popular services such as Microsoft OneDrive / Amazon Cloud Drive & S3 / Google Drive / box.com / Mega / hubiC and others. Backup files and folders with strong AES-256 encryption. Save space with increased backups and elimination of duplicate data.

Run backups on any device via the web-based interface or a command-line interface. It has a built-in scheduler and an automatic updater. The download link from the official website may be found after the post!

Duplicati is a free and open-source program. The application can be used free of charge even for commercial purposes. The source code is licensed under the LGPL.

Duplicati runs under Windows / Linux / macOS operating systems. NET Framework 4.5 or Mono is required. To preserve your privacy, it employs powerful AES-256 encryption. You may also encrypt your backup with GPG.

It was designed for online backup from scratch. Not only is it efficient in using data, but it also deals with network issues well. For example, interrupted backups can resume, and the program tests the content of the backups regularly. Broken backups on faulty storage devices can therefore be identified before it’s too late.

Duplicati Free Backup The backup application is configured by a web interface that works in any browser (even on a mobile phone) and can be accessed from anywhere. This also allows the app to run on devices such as NAS (Network Attached Storage). 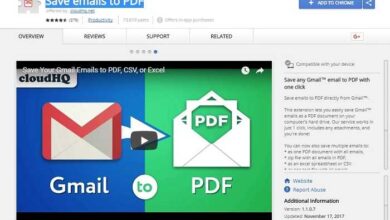 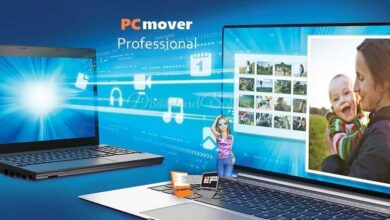 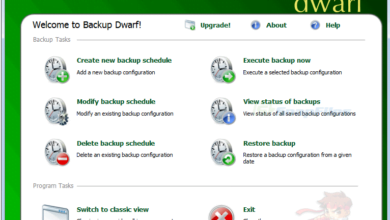 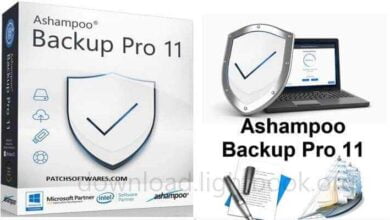 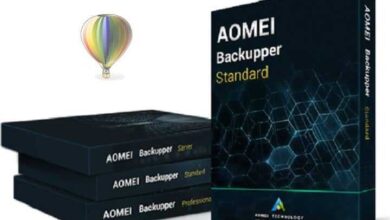