Google Translate is one of the most important programs that most people need on their desktops and mobile phones. This application is able to translate more than 103 languages around the world.

Often you face times when you need an interpreter, especially on your trips or if you talk to someone through chat programs, and we can not understand the language correctly, and here comes the work of this wonderful application to get rid of this problem with ease and speed.

You can translate sentences and words into different languages, for example, from Arabic to English and vice versa, as well as with other languages. The program is easy and light on the machine and fast in its performance and is produced by the famous Google company Google LLC.

You can Download Google Translate for Mobile Phones Without the Internet for a Free link directly at the end of the post.

How to set up 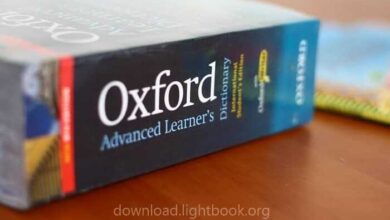 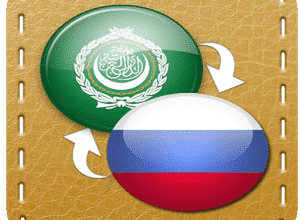