Quotes about Giving and Generosity – Give What You Have!

There is no exercise better for the heart than reaching down and lifting people up.  ― John Holmes

In the end, though, maybe we must all give up trying to pay back the people in this world who sustain our lives. In the end, maybe it’s wiser to surrender before the miraculous scope of human generosity and to just keep saying thank you, forever and sincerely, for as long as we have voices.  ― Elizabeth Gilbert

Generosity is giving more than you can, and pride is taking less than you need. ― Kahlil Gibran

You have not lived today until you have done something for someone who can never repay you. ― John Bunyan

Quotes about Giving and Generosity

The most truly generous persons are those who give silently without hope of praise or reward. ― Carol Ryrie Brink

A kind gesture can reach a wound that only compassion can heal. ― Steve Maraboli

Give a bowl of rice to a man and you will feed him for a day. Teach him how to grow his own rice and you will save his life. ― Confucius

That’s what I consider true generosity: You give your all, and yet you always feel as if it costs you nothing. ― Simone de Beauvoir

When will our consciences grow so tender that we will act to prevent human misery rather than avenge it? ― Eleanor Roosevelt

I care not for a man’s religion whose dog and cat are not the better for it. ― Abraham Lincoln

Conquer the angry one by not getting angry; conquer the wicked by goodness; conquer the stingy by generosity, and the liar by speaking the truth.[Verse 223] ― Gautama Buddha

For it is in giving that we receive. ― Francis of Assisi

Give what you have. To someone, it may be better than you dare to think. ― Henry Wadsworth Longfellow

Because when you love something, you want to do it all the time, even if no one is paying you for it. At least that’s how I felt about drawing. ― Meg Cabot

we are going to be kind, let it be out of simple generosity, not because we fear guilt or retribution. ― J.M. Coetzee

People who love themselves come across as very loving, generous and kind; they express their self-confidence through humility, forgiveness, and inclusiveness. ― Sanaya Roman

Among the rich, you will never find a really generous man, even by accident. They may give their money away, but they will never give themselves away; they are egotistic, secretive, dry as old bones. To be smart enough to get all that money you must be dull enough to want it. ― G.K. Chesterton

True generosity consists precisely in fighting to destroy the causes which nourish false charity. False charity constrains the fearful and subdued, the “rejects of life,” to extend their trembling hands. True generosity lies in striving so that these hands–whether of individuals or entire peoples–need be extended less and less in supplication so that more and more they become human hands which work and, working, transform the world. ― Paulo Freire

Quotes about Giving and Generosity

Be practical as well as generous in your ideals. Keep your eyes on the stars, but remember to keep your feet on the ground. ― Theodore Roosevelt

Every sunrise is an invitation for us to arise and brighten someone’s day. ― Richelle E. Goodrich

Practice giving things away, not just things you don’t care about, but things you do like. Remember, it is not the size of a gift, it is its quality and the amount of mental attachment you overcome that count. So don’t bankrupt yourself on a momentary positive impulse, only to regret it later. Give thought to giving. Give small things, carefully, and observe the mental processes going along with the act of releasing the little thing you liked. (53) ― Huston Smith

Rings and jewels are not gifts, but apologies for gifts. The only gift is a portion of thyself. Thou must bleed for me. ― Ralph Waldo Emerson

Quotes about Giving and Generosity – Give What You Have!

Relationships Guides You to a Happy & Successful Life

Does the Word of God Have an Impact on Your Life? 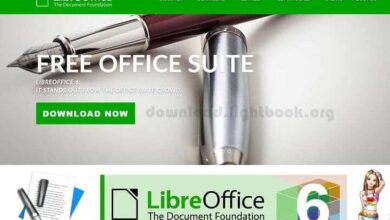 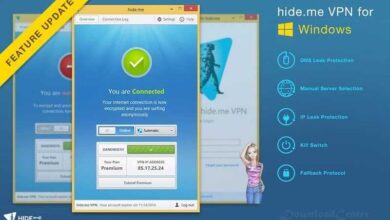 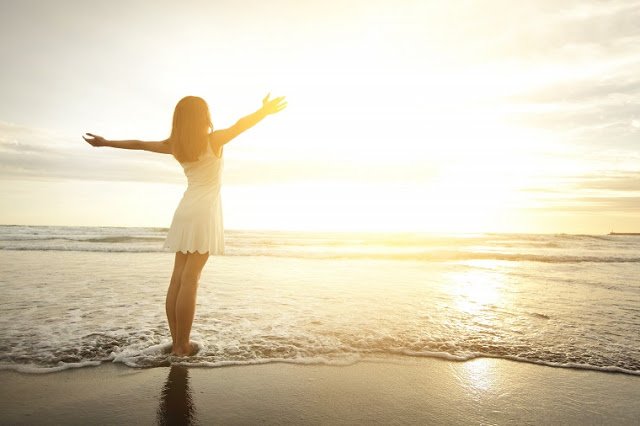 Way to Development and Growth for Better & Effective Life

Return To Me With All Your Heart, With Fasting (John 2:12)