The Great Teacher and the Butcher (Story)

It was said that a great teacher who grew up from his childhood in a life of piety, devoted all his talents, energies, and time to worship, the study of the Bible. And education and eighty leaders were disciplined by him who were enlightened by his teaching.

This teacher raised his eyes to heaven, desiring to see what God had prepared for him, and in a dream, he heard a voice calling to him: ‘Rejoice, Peterson, for you and (Javer) are sitting together in paradise and are equally rewarded’. Peterson woke up disturbed, and was screaming inwardly:

‘Woe! I have dedicated my life to the Lord since my childhood and gave all my abilities to serve Him, and I was enlightened by eighty spiritual leaders, and finally. I had the same reward as this butcher who devoted his energies to temporary work and to serving his family!

The highest, I did not reach in the midst of all these hard efforts, except what this ‘secular’ person reached?! Peterson gathered his eighty disciples, and said to them, ‘As the name of the Lord lives. I will no longer go to school with you, nor discuss with you or others a matter of religion until I meet the butcher, Javier!

Peterson went with his disciples all over the country asking about this butcher, and after some hardship, they learned that there was a very poor butcher of that name in a distant village. Peterson hurried to the nearest town to her, where many came out to greet him, waiting to hear a word of benefit from him.

But he demanded that a mission be made to summon the butcher. The people gathered around him said to him: ‘Why do you ask this man, who is an ignorant and insignificant person?!’

The mission went to the butcher telling him: ‘Peterson, the greatest servant of our city, who has enlightened our minds with his teachings, asks you to meet him.’ In astonishment, with a kind of sarcasm, he said to them: ‘You have wronged the person. Who am I to ask this great teacher to meet me?! ‘ The man refused to go with them.

The great teacher and the butcher

The messengers returned to Peterson and said to him: Great teacher, you are the light that illuminates our minds, and the crown that crowns our heads… Did we not tell you that he is a naive man?! He refused to come with us.’ ‘Living is the name of the Lord,’ said Peterson, ‘I will not leave this area until I meet him, and I will go myself to him,’ and he quickly made his way to the poor village.

And as he approached the butcher’s house, the man saw him, and he was very afraid, and hurried to him and said: ‘Why do you want to see me, the crown of our city?! ‘. Peterson took him beside him and said to him: ‘I came to ask you one thing.

Tell me, what good have you done in your life?’ The man answered him: ‘I am a poor person, and I do not do anything unusual.’ Peterson insisted that he know some details of his life. He said to him: I go about my daily life like all men. My father and mother are old and sick. I wash their feet and hands, I dress them, and I find pleasure in serving them and providing all they need.’ The Great Teacher

Peterson, hearing this, bowed before him and kissed his forehead, and said to him: ‘Blessed are you, my son, and blessed are your works and your life.’ How happy I am to be with you in paradise! ‘.

A simple story that depicts for us the scales of heaven, which are completely different from human calculations. God wants in us the practical love that we acquire by uniting with Him.

True love is the incarnate word given to humanity. It is not the rank of man or his religious position behind his eternal crown, but his faithfulness and love! Our balance in heaven is our practical love and obedience, especially to parents and spiritual guides, and the expansion of our heart to every human being in the spirit of discernment!  (google auto-translate)

The Great Teacher and the Butcher (Story)

We Are Called to be Shepherds, not Ourselves but by God

Peace Prayer for the Middle East 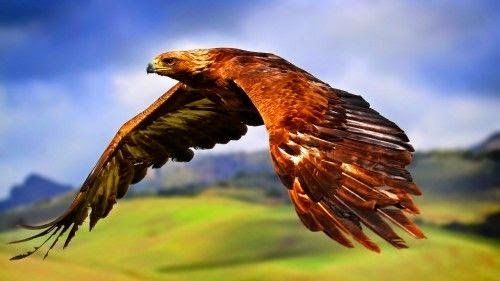 The Eagle Renew his Youth and Extend his Life (Real Story) 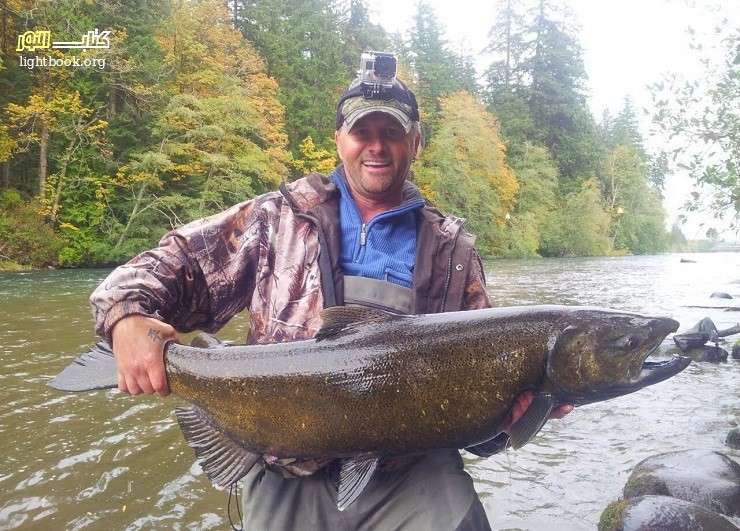 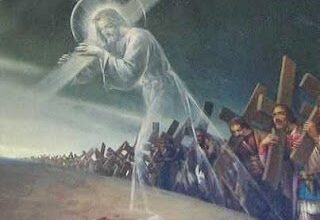 The Real Story of the Woman and the Cross 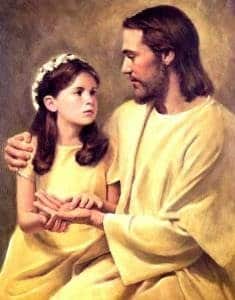 Resting on the Bosom of Jesus, the Most Beautiful Hug