It is said that for a fisherman who had a wife and children, God did not grant him fishing for several days, until the house began to run out of provisions, and he was patient and counted, and hunger began to run in the children, and the fisherman goes out to the sea every day, but he does not return with anything. He remained on this solution for several days. Follow the events of the story of the unjust king and the poor fisherman, and what injustice may do to his owner.

One day, he despaired of many attempts, so he decided to throw the net for the last time, and if nothing appeared in it, he would return home and repeat the attempt the next day, so he prayed to God and threw the net, and when he began to pull it, he felt its weight, so he was glad and joy, and when he took it out he found a very big fish He had never seen anything like it in his life.

So he grabbed her by the hand, and kept swimming in the imagination!!

What will he do with this big fish?
It started to happen.
I will feed my children this fish.
I’ll save a portion of it for other meals.

I’ll give some of it to the neighbors.
I will sell the rest of it… His dreams were interrupted by the voice of the king’s soldiers asking him to give them the fish because the king liked it. God forbid that the king with his convoy at this moment pass by the fisherman and see the fish and admire it, so he ordered his soldiers to bring it.

The fisherman refused to give them the fish, as it is his livelihood and the food of his children, and he asked them to pay for it first, but they took it from him by force. In the palace, the ruler asked the cook to prepare the big fish for dinner.

Oh God, he has shown me his power over me, so show me your power over him

A few days later, the king had a disease (gangrene, and he was called by another name at that time), so he summoned the doctors, who examined him and told him that they had to cut the toe of his leg so that the disease would not spread to his leg.

The king refused strongly and ordered the search for medicine for him. After a while, he ordered doctors to be brought in from outside the city, and when the doctors examined him, they told him that his foot had been amputated because the disease had spread to her, but he also strongly objected.

Meanwhile, unrest occurred in the country, and people began to grumble. So the king was surprised by these events, the first of which was the disease, the second of which was the disturbances. So he summoned one of the wise men of the city, and asked him about his opinion of what happened?! The wise replied: You must have wronged anyone? The king replied with astonishment: But I do not remember that I wronged any of my subjects.

Remember well, this must be the result of your injustice to anyone. The king remembered the big fish and the fisherman. He ordered the soldiers to search for this hunter and bring him up at once. The Unjust King and the Poor Fisherman – A True Story

So the soldiers went to the beach, and they found the fisherman there, and they brought him to the king. Then the king addressed the fisherman, saying: Believe me, what did you do when I took the big fish from you? Then the hunter spoke in fear: I did nothing!

The king said: Speak and you will be safe. So the hunter’s heart was calmed a little and said: I turned to God in supplication, saying (Oh God, he has shown me his power over me, so show me your power over him) Do not be wronged if you are able. Injustice returns to regret, your eyes sleep, and the oppressed are attentive. He prays for you, and God’s eye does not sleep. (Google auto-translate) 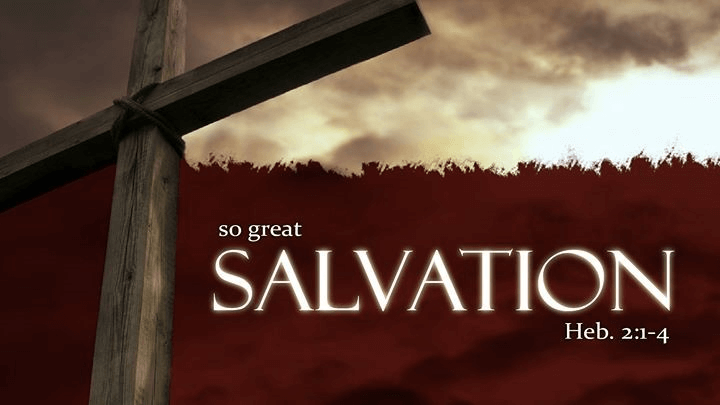 Gospel Verses about Salvation – What Does the Bible Say? 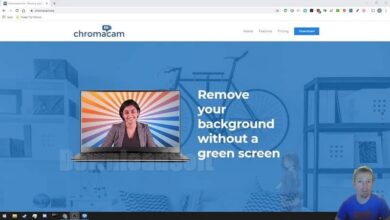