An Atheist Asks, Is There Really God?

one of the servants on a cruise across the Atlantic spoke on the ship at one of the morning meetings of answered prayer. When an atheist who attended the sermon was asked his opinion of what was said, he said: “I do not believe a single word of what this servant says.” The atheist returned to his room thinking: “Does God really exist? Does he hear our voice?”

Does he respond to our requests?

Are the stories told by the servant a figment of his imagination?” And as he was immersed in such questions, his soul began to scream within him, asking to know the truth. And he remained in an internal struggle until the time for the next afternoon came. The man left his room and went to the meeting place, listening to the server.

The atheist returned from the meeting to his room, and on his way found the woman eating one of the oranges. In a smile.

“You seem to be enjoying your orange,”

He told her. On his way to the meeting, he noticed a woman sleeping, but her features were clearly visible. And in a good heart, he did not know what to do with her. He put his hands in his pockets, took out two oranges, put them in her open palms, and set out for the meeting.

The lady answered, “Yes, my Heavenly Father is good and generous!”

The atheist said: “He is not alive.”

“Don’t say that,” said the lady, “for five days I suffer from seasickness, and I have been seeing oranges given to passengers in first class. I longed for orange and was ashamed to ask for it from anyone. And today my master sent me two oranges while I was sleeping, and not one. He gave me up What I ask and more than I need, I believe in His promise: because your Father knows what you need before you ask Him (Matthew 6:8).

The atheist asked her: “Do you mean what you say?”
She replied, “Why would I lie? ‍‍

The atheist became silent for a while, and began to say to himself: “Perhaps the living God cares for her, so that he will respond to her prayers, and present her requests through me?

Open from the eyes of all mankind, and they will see you as a father. You long to give, blow without limits, O lover of mankind.

Teach me that my depths cry out to you, my portion is you, said, my soul! (Google Translate)

An Atheist Asks, Is There Really God?

Lady of Harissa Prayer to Dedication of Lebanon

Peace I Leave with You, My Peace I Give to You 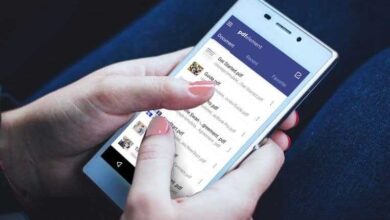 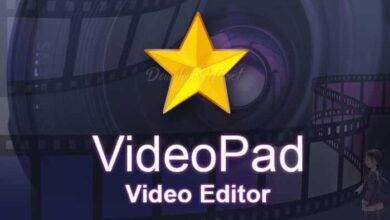 The Novel Factory Free Download 2022 for Windows and Mac