Flutter Google’s UI toolkit for creating beautiful, locally bundled apps for mobile, web, and desktop from a single code base. Install Flutter app for Windows / Mac / Linux / Chrome computers! It is free and open-source. The download link from the official website is located at the bottom of this post.

Flutter for Windows, Mac, and Linux

Provides great ease for developers in creating the required application. Widgets can be added, and a new app is created within minutes if you are to use Flutter. You can get analysis and implementation of some website features based on usage from the original end-users of the app.

So your job as a developer can get relatively easy. The app’s beautiful design can allow you smooth scrolling and better platform awareness for your new app, and you don’t have to waste time loading and reloading apps during its creation because flutter believes in rapid app development and provides you with every facility to ensure this.

Flutter is not a new app, so you don’t have to feel strange while using it; Instead, some of the biggest names in the digital world are using Flutter to create new apps. It is an application that can facilitate the level of application development, be it on the Android or iOS platforms.

Bring your app to life in a fraction of a second with Stateful Hot Reload. Use a rich set of fully customizable UI elements to create original interfaces in minutes.

Tools include all-important platform differences such as scrolling, navigation, icons, and fonts to provide full native performance on both iOS and Android. 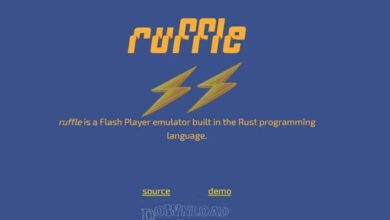 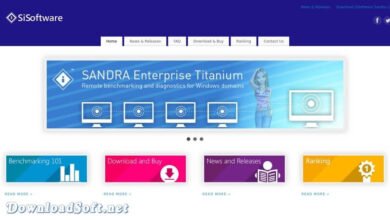 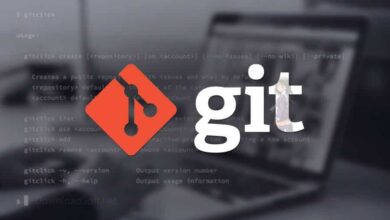 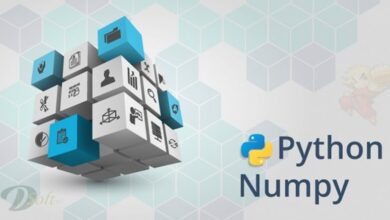