The real reason behind the phenomena that occur in the world, diseases, epidemics, disasters, earthquakes, volcanoes, wars, and terrorism, and their rapid and dangerous spread throughout the earth, have multiplied many times over the past years and centuries.

The owner of the devil’s trumpet

Do you still believe a lot of false stories and news? Or are you looking for the transparent truth?! The following video presents the words of the late Anba Bishoy attacking and cursing the Catholic Church and its saints! Unfortunately, some simple, ignorant people call him Saint Bishoy! You can watch the video for full details.

Manal Morris, the owner of the devil’s trumpet

This so-called Bishoy is unfortunately created by the daughter of perdition, Manal Morris, the owner of the devil’s trumpet draped by demons. Her preoccupation was attacking the fathers and teachings of the Catholic and Orthodox Church together and included all with her malevolent satanic arrows and black evil.

It is shameful that this poisonous snake claims to belong to the Orthodox Church. In fact, she is nothing more than a devotee of money and carnal lusts, and whoever pays for them and enjoys them more will have a God.

Instead of attacking the Catholic Church, why did he not defend his Coptic Church in Egypt in his life on earth before leaving it to Hell?! Why did he not take the right of the Coptic girls who are kidnaped every day and return them to their families and husbands?

Because a large part of the kidnaped women are married and have children! Why did he not stand in the face of the existing injustice against his Coptic people in Egypt?! Unfortunately, he did the opposite. He gave all his time and life to attacking the Catholic Church and calling it the most vicious and cursed descriptions.

Do you realize now why all these disasters, epidemics, diseases, earthquakes, and volcanoes fall on human heads!? And the next is even greater!!!

We are now at the beginning of the great tribulation, and we are afraid of Coronavirus, but what is to come will be very terrible! There will be many epidemics, diseases, natural disasters, and wars that are thousands of times more dangerous than the Coronavirus and will eliminate millions of people!!!

Because of these forms of false priests, the trumpets of Satan and those who believe them fall into the traps of their heresies, delusions, corruption, and evils. Very important note!! To let the reader know that the sister and aunt of this called Bishoy the Devil’s Trumpet have converted to Islam and married Muslim men and had Muslim children from them!

Before his death and his departure to Hell, instead of returning his sister and aunt to the Christian faith, saving them from the grip of Satan, and helping thousands of Coptic girls who were kidnapped by evil Muslims, raped, and handed over by force, he gave all his time to attack and fight the Catholic Church and its holy fathers and saints.

He even dared to insult the greatest saints and saints such as Saint Rita, Saint Teresa of the Child Jesus, Saint Charbel, Saint Mansour de Paul, and other planets of holiness in the Catholic Church.

There are hundreds of satanic trumpets who wear the priesthood, and in fact, they are wolves, the sons of perdition. Because of these wolves come all these pestilences, diseases, problems, disasters, and wars! Because of their misguided, evil, and corrupt teachings, they have misled and corrupted hundreds of thousands of people!!!

Pray Daily with Your Family Together Psalm of Protection 91

Yesterday I Was Your Savior But Now I Am Your Judge 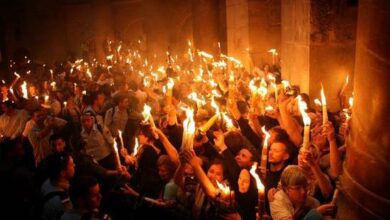 Holy Fire Miracle in the Church of the Holy Sepulcher 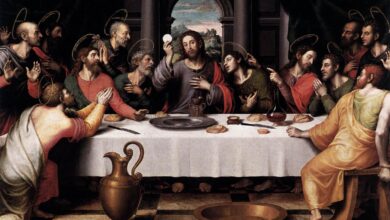 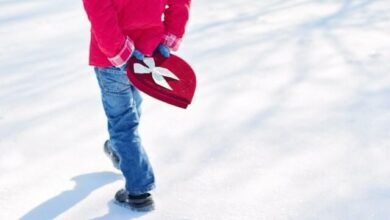 Purify Your Hearts from Sin and Lift Them Up to God 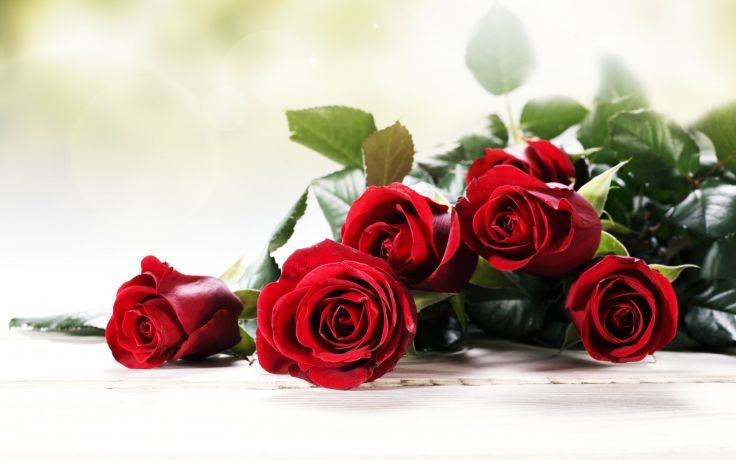 Who Is St. Valentine & What Is the Truth of Valentine’s Day