The Humble King Disguised As A Poor Man (True Story)

The story of the humble king

it is said that a king used to, from time to time, like to talk to his people in disguise. Once he took the image of a poor man. He wore very worn clothes and went to the poorest neighborhoods of his city, then wandered through its narrow alleys and chose one of the rooms made of old tin, and knocked on its door. Inside it, he found a man sitting on the ground in the middle of the dirt. He knew he was working as a sweeper, so he sat next to him, and they started chatting.

The King’s visits did not stop after that. Attached to the poor and loved him. He opened his heart to him and showed him his secrets. And they became friends. After a period of time, the king decided to reveal the truth to his friend. He told him, “You think I am poor. The truth is not that, I am the king.” The poor man was astonished by the surprise, but he remained silent.

The king said to him, “Didn’t you understand what I wanted to say to you? Now you can be rich, I can give you a city, I can decree to appoint you to the greatest job. I am the king. Ask me what you want, my friend.”

Without you, I want nothing on earth.

The poor man answered him, saying, “Sir, I understand, but what is this you have done with me? Do you leave your palace, forsake your glory, and come to sit with me in this dark place, and share my anxieties and my sorrows? Sir, you have given many precious gifts, but you have given me yourself.” Sir, my only request is that you never deprive me of this gift. That you remain, my friend, whom I love and who loves me.”

📌 Dear reader! How wonderful it is to love God, not for his gifts, but because he first loved us and gave us the greatest of what he possesses. He offered Himself on the cross as an atonement for our sins. (Google Translate)

The Humble King Disguised As A Poor Man (True Story)

Do Good without Stopping, Even if You Are Not Appreciated

Purity of Heart and Mind - Spiritual Journey Towards God 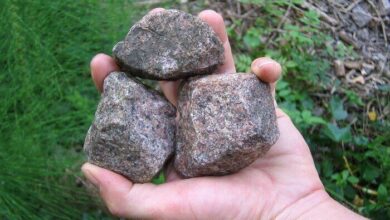 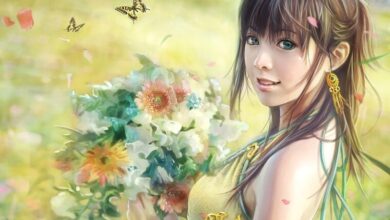 Wings of the Soul, A Story about Girl and Butterfly

Is There Anyone who Loves Me? Yes, Jesus Loves You! 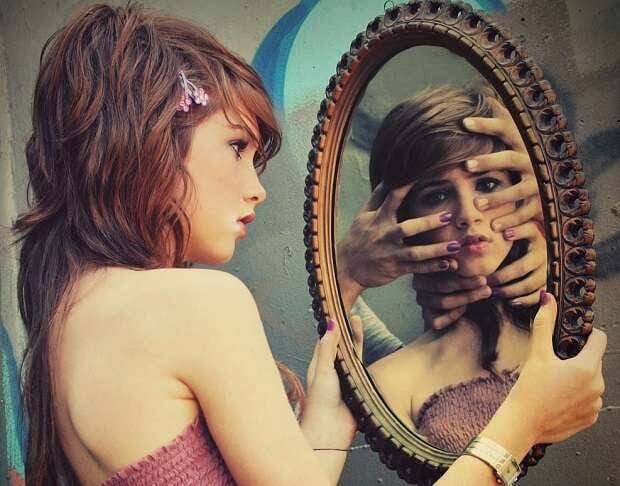