while a businessman was driving his new car on a street, his car was hit by a large stone from the right side. That man quickly got out of the car, to see what damage had been done to his car, and who had done it. As he sees a boy standing on the corner of the street, signs of fear and anxiety appear on him.

The man approached that boy, infuriated by hitting his car with the big stone. He caught him pushing him against the wall, while he said to him. You ignorant boy, why did you hit this new car with a stone, your work is going to cost you and your father a lot of money.

Tears started to fall from the boy’s eyes as he said, “I’m so sorry, sir,” but I didn’t know what to do, it’s been a long time for me, and I’ve been trying to get anyone’s attention, but no one stood to help me. Then he pointed with his hand to, On the other side of the road, Bold’s goal fell to the ground.

Then he continued saying. The boy you see on the ground is my brother, he cannot walk at all, as he is completely paralyzed, and while I was walking with him, and he was sitting in a wheelchair, the chair became unbalanced, and he fell into this hole. When I was young, I couldn’t lift it, though I tried a lot. I beg you, sir, will you help me to raise it, for he has had such a period of time, and he is very afraid. Then you do as you see fit because I stoned your new car.

That man was not able to hold his emotions, and he got silent. So he lifted that paralyzed boy out of the hole and made him sit in that chair, then he took a tab from his pocket, and started dressing the wounds that the paralyzed boy had sustained as a result of his falling into the hole.

After he finished, the boy asked him, now, what are you going to do with me for the car? The man replied Nothing, my son. Don’t be sorry for the car… That man didn’t want to fix his new car, keeping that blow as a souvenir. May someone else not have to throw a stone at him to get his attention. Turn Around and Be Careful Not to Throw a Stone

We live in days when preoccupations and worries abound. Everyone seeks to collect collectibles, thinking that the more collectibles they have, the greater their happiness as well. While they completely forget God. God is speaking to us so that we may pay attention.

He speaks to us happily, but we do not listen. He talks to us by giving us health, so we do not turn to thank Him. He speaks to us very often in a soft and calm voice. But there is no answer. God is forced to speak to us of sickness sometimes, and of severe matters, so that we may pay attention.

The Lord Jesus said: What does it profit a man if he gains the whole world and loses his soul? This is not cruelty from God or punishment. Rather, it is his exalted love for man and a desire to save and bequeath to him eternal life.

How long do you wait for a disaster, an act, a physical thing, a difficult narrow situation, or any problem whatsoever to happen to you? Until you return to your heavenly Father. Why do we slow down, why do we slow down? God is speaking to you and asking you to repent of your sins. Are you attentive? (Google Translate)

What Do We Need to Be Like Humans? (Story)

Prayer for Peace - Lord, Teach Us to Win the Peace! 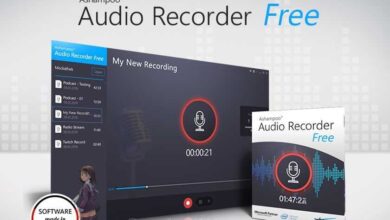 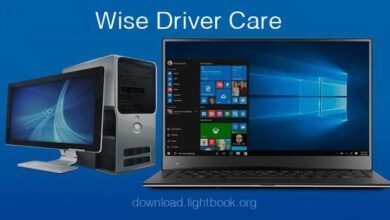 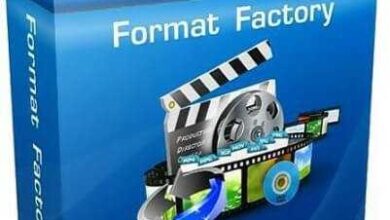