Do you know who is hindering your progress in life?

One day, the employees arrived at their workplace and saw a large sign hanging on the main door of the workplace that read: ‘Yesterday, the person who was hindering your progress and growth in this company passed away! We hope you enter and attend the funeral in the hall designated for that’!

At first, all the employees were saddened by the death of one of their co-workers. But after a while, the employees became curious to know this person who was standing in the way of their progress and the growth of their company.

The staff began entering a hall where a coffin was placed, and the company’s security men took the process of entering them in a single role to see the person inside the coffin. And whenever someone looked at what was inside the coffin, he suddenly became unable to speak, as if something had touched the depths of his soul. Do you know who was in the coffin?

At the bottom of the shroud was a mirror that reflected the image of everyone looking inside the shroud. Next to it is a small sign that says: ‘There is only one person in this world who can put an end to your ambitions and growth in this world, and that is ………. YOU! ‘

Dear! Your life doesn’t change when your boss, your friends, your spouse, your workplace, or your financial condition change! Your life changes when you change, and you stop at the limits you set for yourself! Watch your character and abilities and do not be afraid of difficulties and things that you see as impossible, set your goal in life and go and let the Lord guide your steps.

Prayer to Overcome Trials and Hardships in Life

Morning Prayers to Receive Your New Day with Joy & Peace 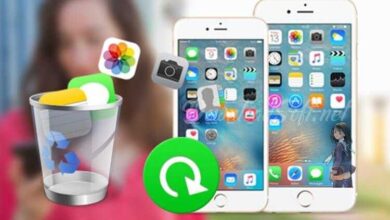 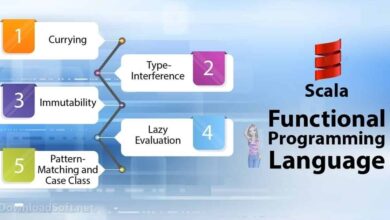 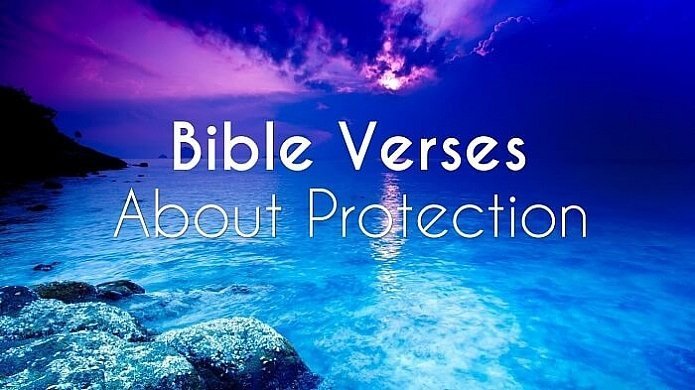 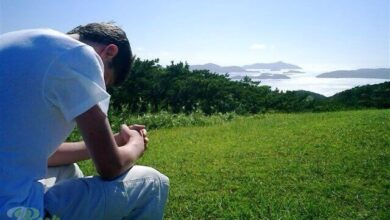 Today I knew How Weak I Am, Without Jesus Love