Mother Sacrifices Her Life for Her Child – A True Story

a true story that happened during the earthquake in Japan, following its events, discovering the power of love when a mother sacrifices her life for her son.

Sacrifices of a mother

After the earthquake, when the rescuers arrived to rescue the house of a young woman, they saw her dead body through the cracks, but her body position was strange, she was kneeling on her knees as if a person was prostrating, her body was leaning forward, and her hands held, and the house collapsed on her and crushed her back and head with the presence of difficulties.

The leader of the rescue team put his hand through a narrow gap in the wall to reach the woman’s body. He hoped that this woman might still be alive. However, her cold body made it clear that she was undoubtedly dead.

The team members left this house and were on their way to search for another house nearby, and for some reason, the team leader felt an urgency to return to the collapsed house where the dead woman, again, kneeling down. He inserted his head through the narrow crevices to search for a small space under the lifeless body… Suddenly he shouted, “Child!!!

Mother Sacrifices Her Life for Her Child

There is a child!

The whole team worked together, carefully removing mounds of destruction around the dead woman. There was a 3-month-old boy wrapped in a blanket under his mother’s body. Apparently, the woman had made a sacrifice in order to save her son. When her house began to fall, she made her body a disguise to protect her son and remained with him until she died.

The little boy was still sleeping when the team leader arrived and picked him up. A doctor came quickly to check on the little boy. After he opened the blanket, he saw that a mobile phone was inside the blanket. There was a text message on the screen saying:  “If you can survive, you must remember that I love you.

The team members cried when reading the message: “If you can survive, you must remember that I love you!”

How much the world needs today to realize the true meaning of love, and how God loved us so much that he sacrificed his only son to be the atonement for our sins in order to give us eternal life! This is what this woman did, who sacrificed herself for her only son, in order to save him from death!

Mother Sacrifices Her Life for Her Child – A True Story

Conscience Has Become a Rare Coin in Human Minds

How Do You Get Joy and Keep Your Heart Healthy and Strong? 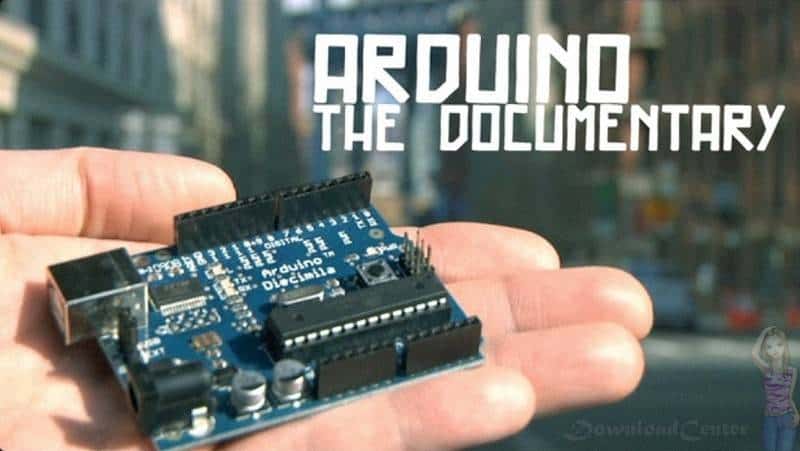 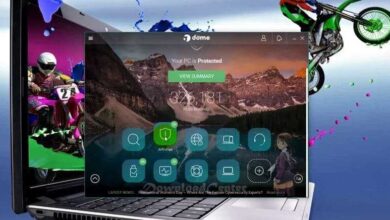 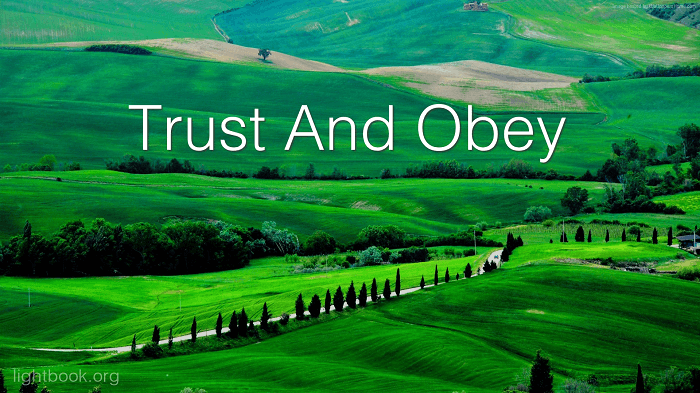