ioMeet is a video calling and text chatting app created to cater to users from all over the world. Optimized to work with a variety of devices such as desktop computers, laptops, mobile phones, and tablets, this reliable, fast, and secure video conferencing app has received a lot of attention due to its simplicity of use and affordability of the business model.

One of its features is the ability to create ‘invitation links’, which can be used to bring in call users who do not have JioMeet installed on their devices.

They can simply click on the link they received via email or any other text-sharing service and go to the group video-sharing environment directly within the Chrome or Firefox browser.

The core functionality of JioMeet is powered by the powerful servers maintained by Jio Platforms and is responsible for handling high-quality video and audio sharing between users. During calls.

📌 Note! Creating a JioMeet account requires either email or mobile activation, but only Indian phone numbers are supported. Users with this account can also discover many other features hidden in the app, such as access to various e-health services and e-education. 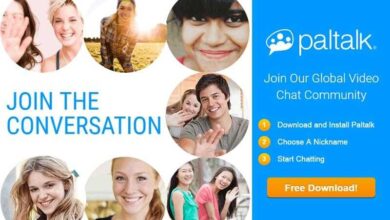 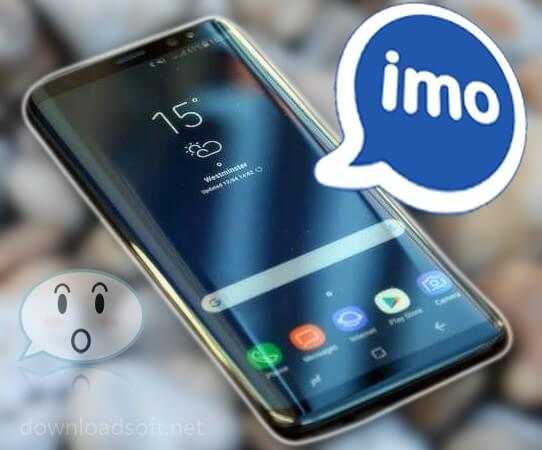 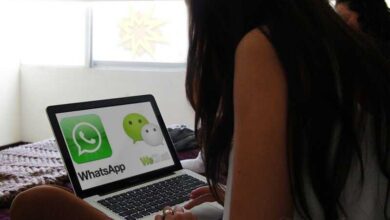 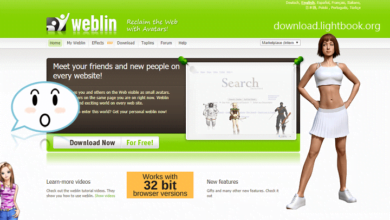 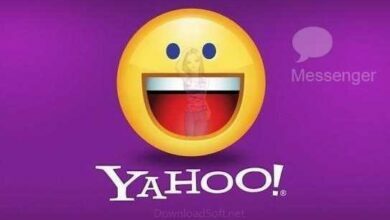 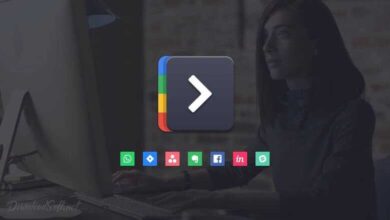